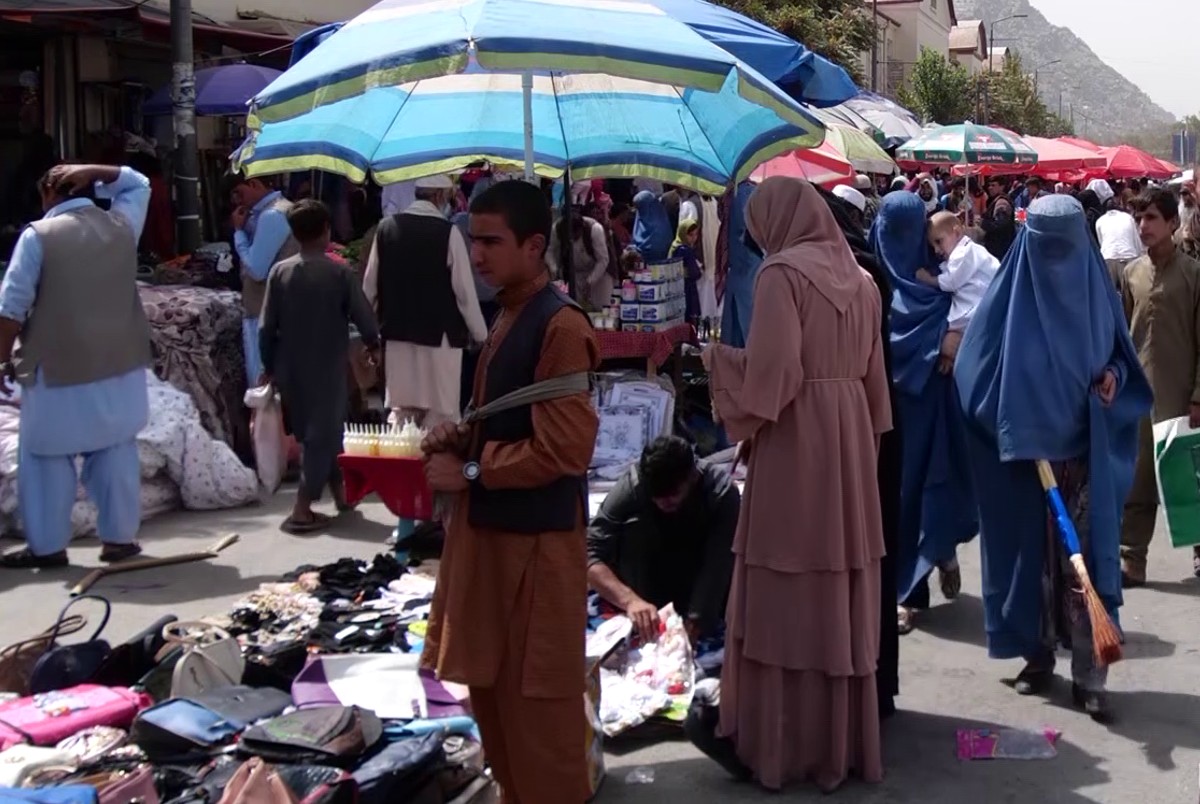 Foreign Ministers from 15 countries expressed in a statement their “deep” concerns about the restrictions on girls’ access to education in Afghanistan and called on the “Taliban to respect the right to education and to respect their commitments to reopen schools for all female students. ”

The statement was issued by the foreign ministers of Australia, Canada, Denmark, Finland, Germany, Italy, Japan, Republic of Korea, Netherlands, from New Zealand, Norway, Spain, Sweden, the United Kingdom and the United States.

Meanwhile, the US envoy for human rights and women in Afghanistan, Rina Amiri, in an interview with the DW also expressed her concerns about the restrictions imposed by the current Afghan government on women.

“Afghan women expect the Taliban to focus on security and facilitating a good life for the people and not interfere in people’s normal lives,” said Farah Mustafavi, an activist from the womens rights.

But the Islamic Emirate has denied restrictions on women.

Earlier, the US State Department said it had leverage to use against the Islamic Emirate if there was no review of its policy on women.