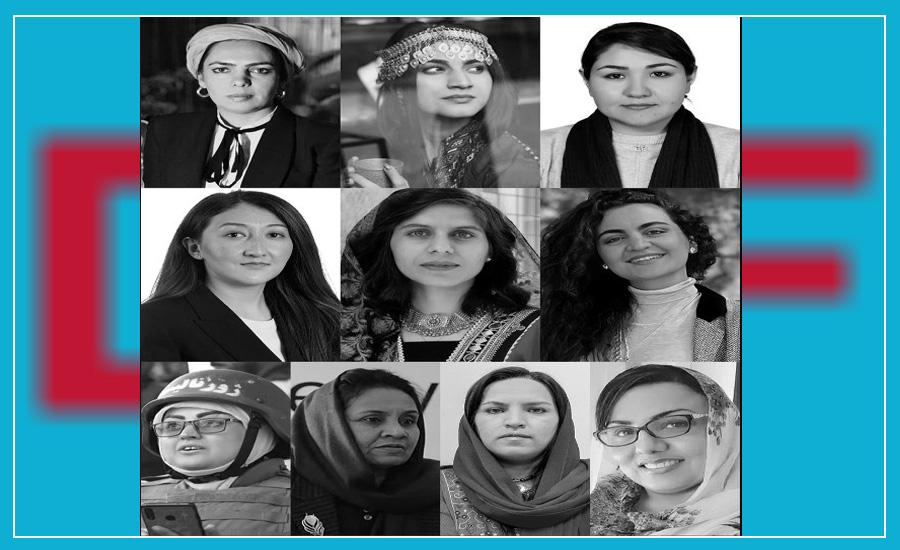 KABUL (Pajhwok): US-based Diane von Furstenberg and the Diller-von Furstenberg Family Foundation have awarded the DVF Award to 10 Afghan women who have shown resilience and strength in the face of unimaginable suffering.

Diane von Furstenberg and the Diller-von Furstenberg Family Foundation founded the DVF Awards in 2010 to recognize and support extraordinary women who are dedicated to transforming the lives of other women; women who have had the courage to fight, the power to survive and the leadership to inspire.

Each year, five prizes are awarded to women who have shown leadership, strength and courage in their commitment to the cause of women. The Diller-von Furstenberg Family Foundation awards each recipient $100,000 for their nonprofit organization to continue their important work.

Nearly a year after the United States withdrew from Afghanistan, the rights of women and girls have been decimated by the Taliban with restrictions on education, employment and their very freedom. In this dark hour, the DVF Awards honor ten women who shine a light from around the world to ensure a safe and sustainable future for Afghan women and girls most at risk.

After the fall of Kabul in August 2021, our partner organization, Vital Voices, worked with the Georgetown Institute of Women Peace and Security, the US State Department and a coalition of other Afghan and American women leaders to successfully evacuate near of 1,200 Afghan women leaders. , human rights defenders and their families.

Among the evacuees, we chose ten women who showed resilience and strength in the face of unimaginable suffering. Whether they are activists, artists, journalists or former government officials, these women are using their voices to give a voice to those who need it most.

Shafiqa Khapalwak, one of the DVF laureates, wrote on her Facebook page: “The DVF International Prize is awarded to ten Afghan women, including me. I thank them. The reality is that this award could not address the pain of the country and I don’t know what this award could do for destitute women in my country. At least it’s important to me that the daughter of this land be remembered on the international scene. I offer the message that depriving women of education and their rights was the idea of ​​a particular group and has no connection with Islam and Afghan culture.

2022-09-02
Previous Post: We can be trans-inclusive without undermining women’s rights
Next Post: Sick women’s rights activist arrested in Butuan